Williamson Law Group has offices in both Southern California and Phoenix, Arizona, offering personalized services throughout both states to Fortune 500 companies, small businesses, and individuals alike.

With the dedication and professional ethos that only an experienced and passionate team can offer, our time and attention are tailored to your unique needs. For each of our clients, large and small, we provide personalized communication, critical legal analysis, attention to the smallest of details, options for dispute resolution, ethical and professional representation in all venues, and strategies to maximize results with an eye to protecting delicate business implications.

Although young at heart, Williamson Law Group has a combined total of over 70 years of legal practice and courtroom – boardroom experience. We are resolved to put this experience to work for each of our clients. Our commitment will never change: doing all we can on behalf of our clients. 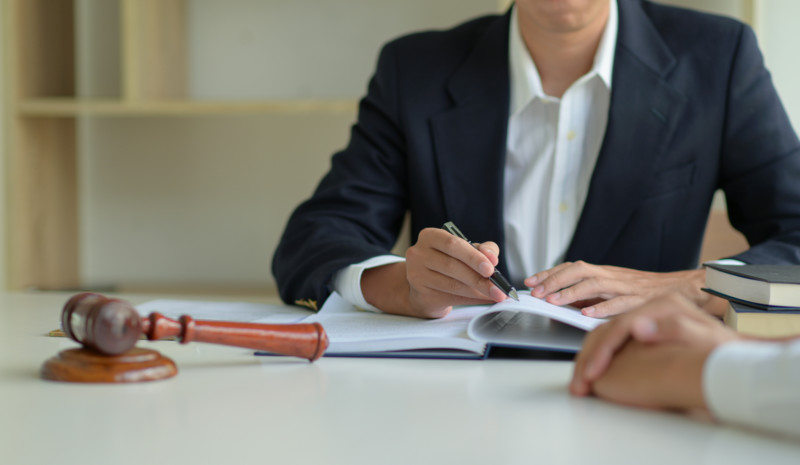 Dedication is our core value. We ardently represent our clients’ interests, setting goals, and developing strategies as a team in order to promote the best possible outcome. Together, we work to design a plan that works for each client’s needs, then put it into motion. We help take you where you want to go, no matter how or where you may be starting out.

We have offices in the heart of Southern California and Phoenix financial district, serving both states and, in select circumstances, throughout the region. Whenever and however possible, we are here to help.

We have successfully handled cases from San Diego to Sacramento, and we haven’t stopped there. Whether you need help in Orange County or the Phoenix Valley, we’re here to help. We pride ourselves in driving ourselves to go the extra mile for our clients. 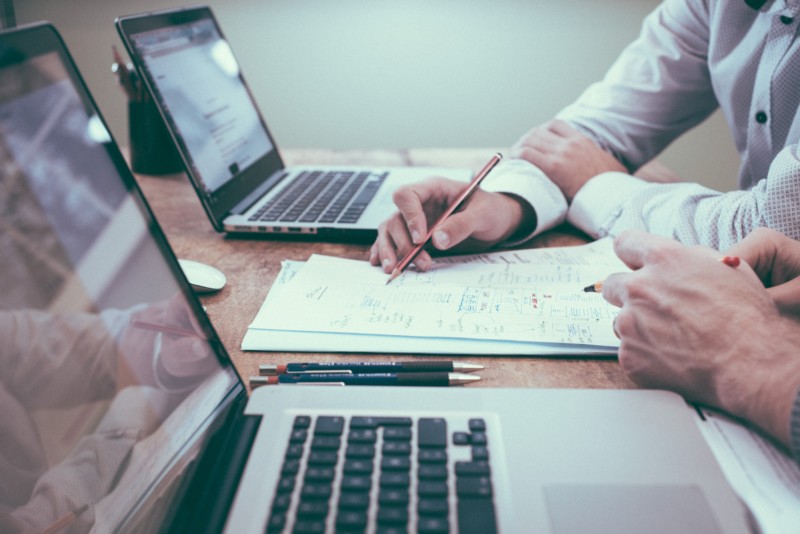 From transaction to trial, Williamson Law Group is dedicated to meeting you where the rubber meets the road. Whether the load is big or small, we’re in it for the long haul.

Graduating from Western State College of Law in 1982, Jack became an active member of the litigation community with unparalleled focus and drive. He has always been quick to do what needs to be done, successfully trying his first Superior Court jury trial within six months of passing the California Bar Examination. Starting as he meant to go on, Jack argued the case on behalf of a trucking company and its driver in a precedent that would set the tone for his career.

Jack’s bountiful experience is seen in his various positions and accomplishments in both academic and judicial contexts. Participating within the judicial system, he has acted as a Judge Pro Tem in the Orange County Superior Court and both an Arbitrator and Mediator for the Los Angeles Superior Court. He has also lectured for professional organizations on subjects ranging from traumatic brain injuries to construction law, and taught legal writing in law school.

Jack has earned a “Preeminent Attorney” rating by Martindale Hubble through his peers within the legal community. He has received unsurpassed evaluations in both his legal skills and ethical advocacy, and continued successful trial results throughout his career have earned him membership in the American Board of Trial Advocacy (“ABOTA”). In addition, Jack devotes a portion of his practice providing pro bono legal services to deserving people in need of legal services.

As co-owner and founder of Williamson Law Group Arizona, Tamara has nearly three decades of legal experience. Over the course of her career, Tamara’s robust law practice has primarily focused on issues facing clients in the areas of commercial trucking and transportation. She has advised owners and managers on complex business transactions, from litigating liability claims for the trucking industry to managing employee whistle-blower complaints, and has skillfully counseled many of the nation’s largest transportation clients in areas such as risk management, operational safety, and audit support/consultation.

Tamara works tirelessly on behalf of clients, ensuring her legal representation is complementary to the overall objectives of the client’s interests. She bases her representation on a foundation of mutual trust and respect, and her clients appreciate the personal nature of her practice, as well as her willingness to understand their business’ operations as a whole. This dedication has served her well, building her experience in the transportation industry and making her a frequent presenter at transportation conferences across the nation.

Tamara’s dedication doesn’t stop there. She also serves as Arizona’s Vice-Chair of the Commercial Transportation Litigation Committee for the American Bar Association. For years, she has held a leadership role in the Trucking Industry Defense Association (TIDA). Additionally, Tamara has chaired/vice-chaired numerous trucking/transportation industry programs.

At Chapman University, Connie was in the Honor’s Program, was President of Delta Gamma Sorority and served as the University’s Commissioner of Justice.

The year of her graduation, she was named Chapman University’s Outstanding Senior Woman. During her final year of law school, she worked as a Certified Legal Intern with the San Diego District Attorney’s Office in both the Domestic Violence and Appellate Divisions.

In addition to arbitrating and mediating a great many cases, Connie has significant trial experience and enjoys a practice that is complex and diverse.

Connie volunteers her time serving as the Executive Director of the Miss City of Orange and Miss Orange County/South Coast Scholarship Pageants, which are affiliates of the Miss America Organization. A trained dancer, she was honored to appear as a Half-Time dancer at two Super Bowls. She also continues to work with her chapter of Delta Gamma Sorority at Chapman University and has been elected to serve as a member of the Chapman University Alumni Board of Directors. Connie is an avid runner and has completed numerous full and half marathons.

Recently joining the ranks of grandparents, Karla enjoys scrapbooking and sewing for her granddaughter. She enjoys spending time with her husband Joe outdoors while fishing (even when the fish aren’t biting) and golfing (Joe is a Camillo Villegas fan while Karla can’t resist cheering for Ian Poulter).

Karla is an avid photographer. Her favorite subjects are landscape and family members. Locations which have become favorites are Chicago (in the middle of winter), Las Vegas (amidst an incredible lightning storm), Zion National Park and Park City, Utah. Karla and Joe also take special pleasure and enjoyment watching the Angels beat the Yankees and Red Sox in baseball.

Karla graduated from Southland College, Pico Rivera, California, CLA in 1981 after graduating from Troy High School in Fullerton, California, 1980. She is proficient in California Pleading and Practice, PowerPoint, Word, Timeslips and Abacus.

Karla is a member of the Orange County Association of Legal Administrators.

Stephanie works out of the Arizona branch of Williamson Law Group. She earned her bachelor’s degree with two minors in 2011, Legal Secretary Certification in 2020, and Certificate of Paralegal Studies in 2022.

“If you cannot explain it simply, you do not understand it well enough.” – Albert Einstein

Among other things, she loves baking, photography, painting, exploring nature, rockhounding, and reading. Stephanie is an advocate for animals and in the past has volunteered her services as photographer to assist in animal adoptions. She believes the only way to save our planet will be to save our oceans. She is convinced commercial fishing boats are destroying marine life and our oceans, so she no longer eats fish, crab legs, or anything from the sea.

“To accomplish great things, we must not only act, but also dream; not only plan, but also believe.” – Anatole France 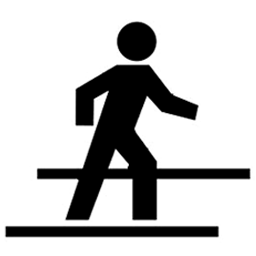 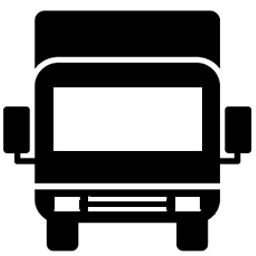 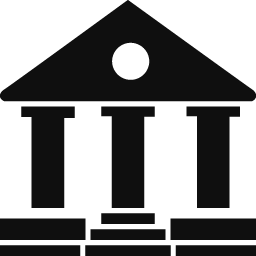 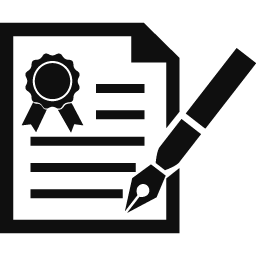 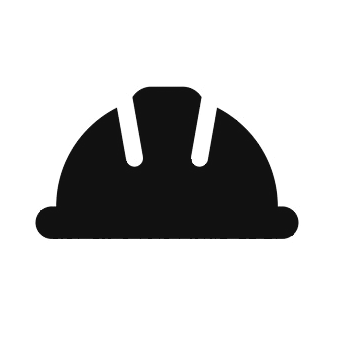 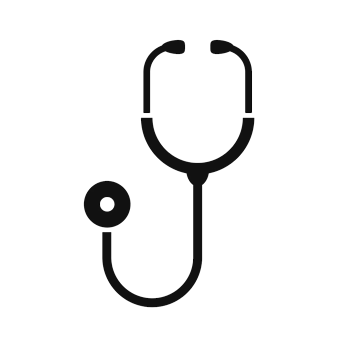 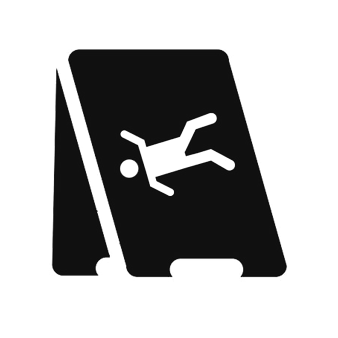 With locations in the heart of Southern California and Phoenix Financial District, we serve both states and advocate throughout the region.